The legend of the red hand

Following the Campari philosophy that “every cocktail tells a story”, the film tells the bartenders flair and creativity, celebrating in particular the talent of the “Red Hand”, those who are able to create the best cocktails in the world.

A cornerstone of the project, “The Legend of Red Hand” boasts the presence of the world-famous actress Zoe Saldana – main character of the highest-grossing films Avatar and Guardians of the Galaxy – and the italian actor Adriano Giannini, with the direction of the famous Stefano Sollima known for the Gomorrah series and the film Soldado. 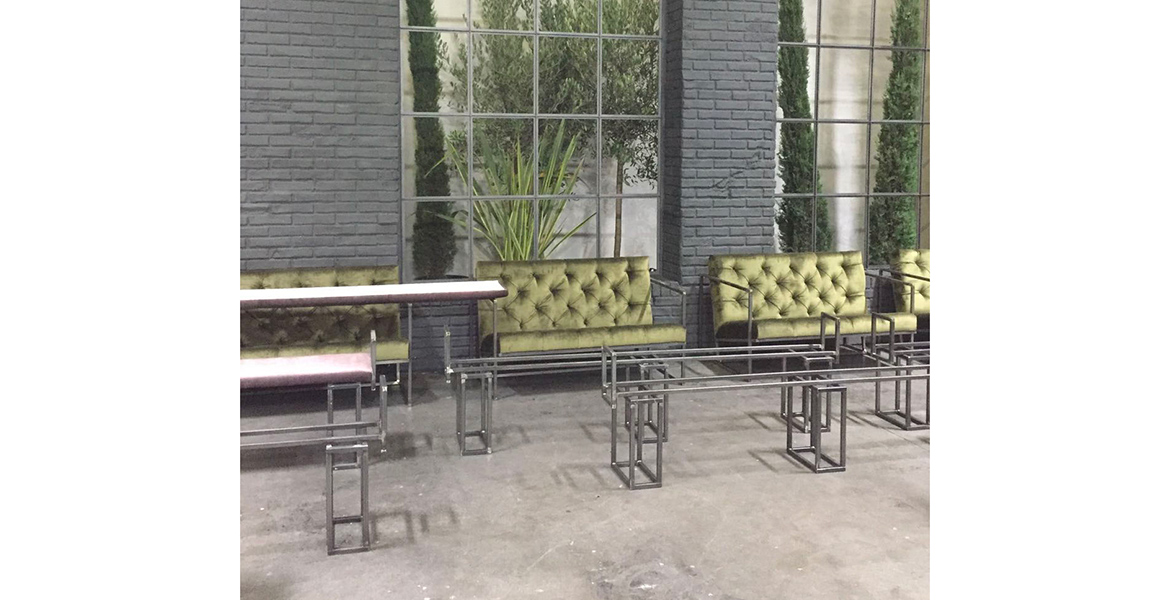 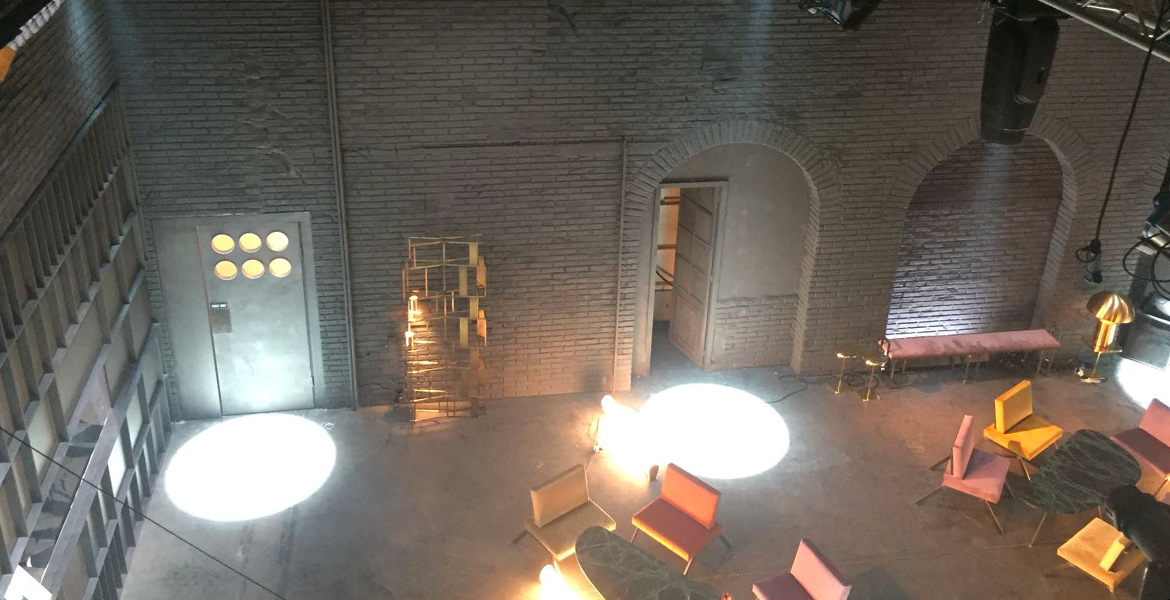 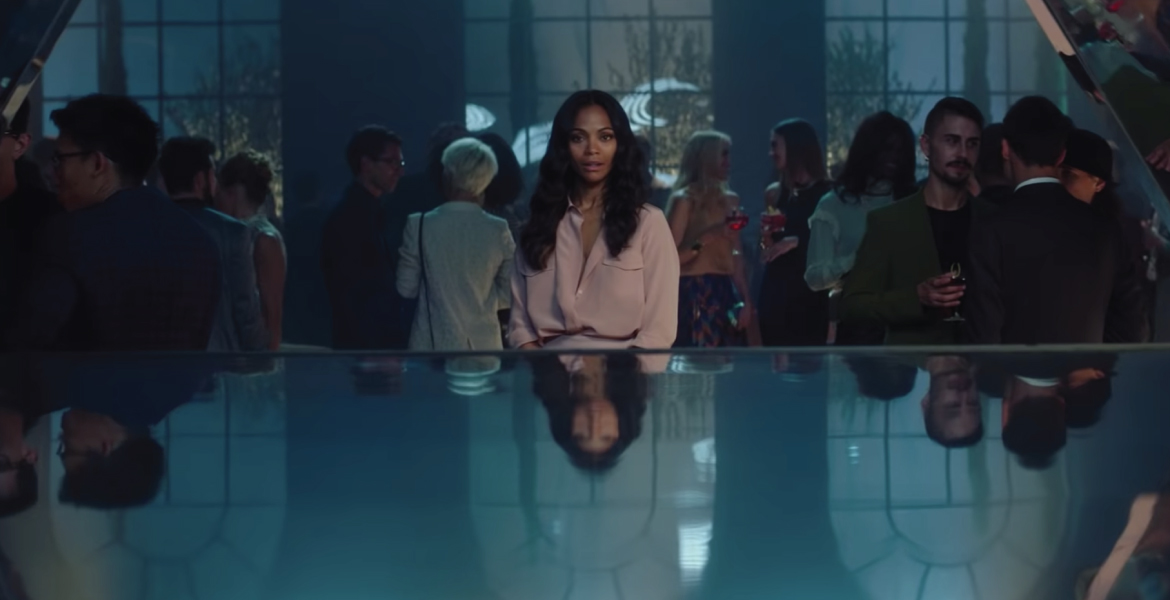 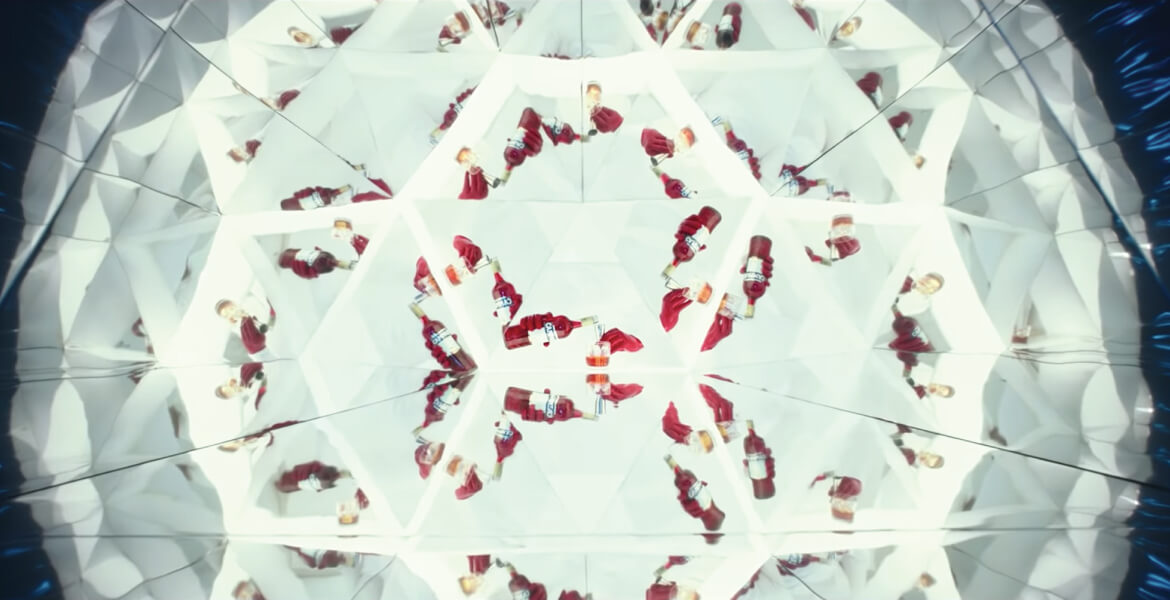 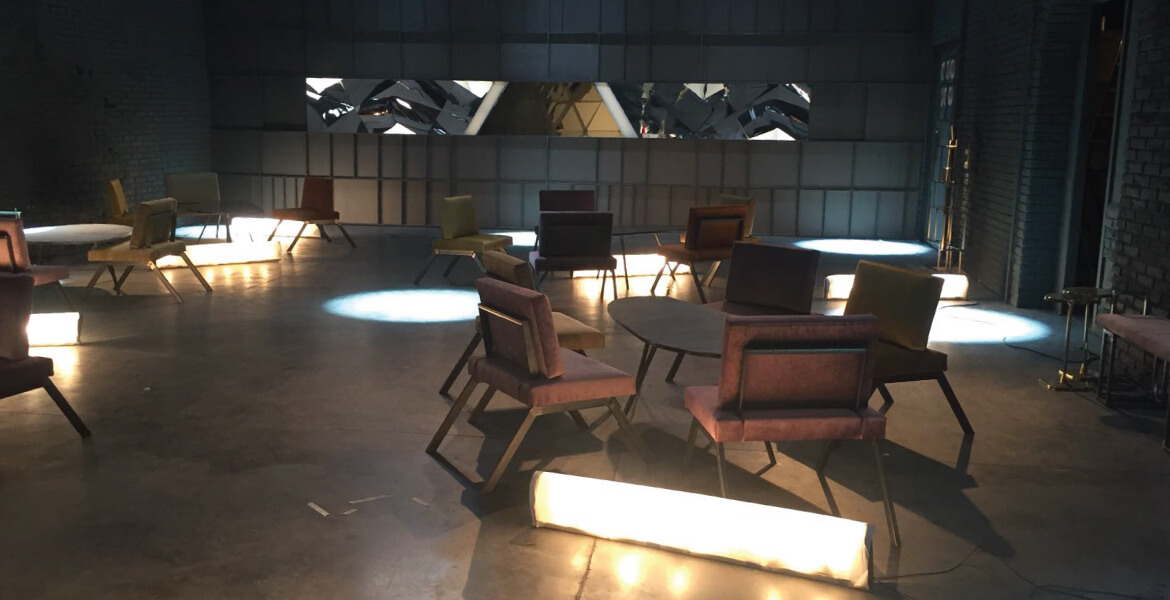 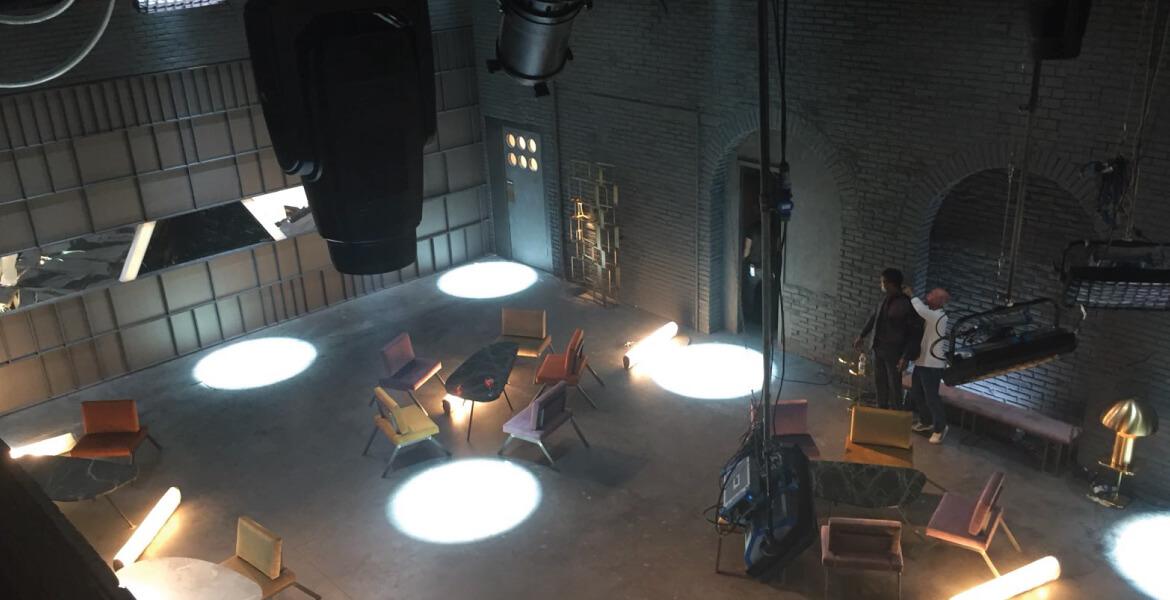